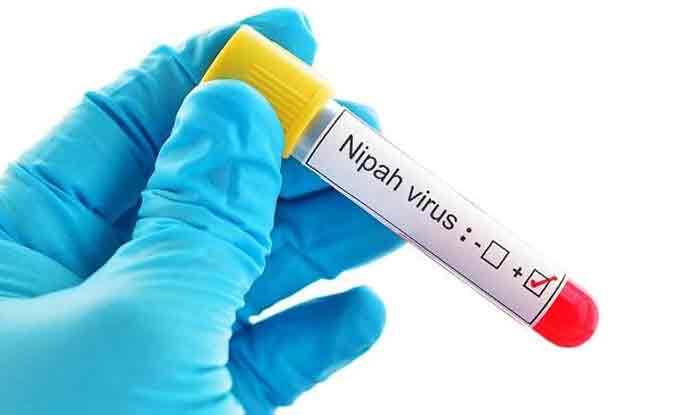 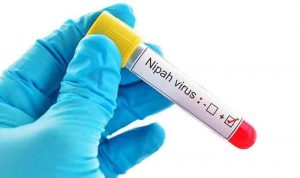 India is at a threat of Nipah virus now. As per the reports, Kerala is the state where the cases of Nipah virus have been reported so far. As most of the reported cases of the virus are from Kerala, hence a threat is developing in the tourist that Kerala is not safe to travel now. Before, some information misleads you it is required that you should know the truth behind the rumors spread. In this article, we are going to highlight each and every important point about Nipah virus and also the effect of virus at Kerala.  It is a rare virus which is also denoted as NiV in medical language and has claimed 10 lives in the northern Kerala districts of Kozhikode and Malappuram, putting the state on high alert.

What is Nipah virus?

It is an infection that can be transmitted from animals to humans and is newly emerging zoonosis. In humans, NiV is associated with encephalitis (or inflammation of the brain). After exposure and an incubation period of five to 14 days, symptoms kick in with fever and headache, followed by drowsiness, disorientation and mental confusion. This can lead to coma within 24-48 hours, and may prove to be fatal.

How the Virus is Transmitted

Nipah virus gets directly transmitted from the infected animal to human and this is a reason why it is considered to be very dangerous. The virus was first outbreak and identified in the year 1998 at village Kampung Sungai Nipah in Malaysia amongst the people who worked in close contact with infected pigs. But a point to consider here is that pigs aren’t the natural host they’re fruit bats who simply transmitted the virus. However at that time no outbreak of person to person transmission had been reported at the time.

Now, a question of concern here is that, is Nipah virus new in India. Then the answer to this is ‘no’. In 2001, Nipah was identified again in Siliguri (West Bengal) and Bangladesh, but many occurrences of person-to-person transmission was reported. This is commonly seen in the family and caregivers of Nipah virus-infected patients. In Kerala too, the first set of deaths comprised three members of a family in Kozhikode. The nurse who treated them also lost her life to the virus.

As per the reports the eight death cases out of ten of Nipah Virus are reported in Kozhikode where one house in the village was identified as the epicenter. With this the other two cases are of the people who visited the hospital of Kozhikode for treatment and they got infected from there.

Should You Put Off Travel to Kerala Now

Tourists who are going to Kerala are scared because of this life threatening virus. Amidst the outbreak, an advisory issued by Rajeev Sadanandan, Additional Chief Secretary (Health), stated that travelling to any part of Kerala was safe but if travelers wished to be extra cautious, they may avoid the four northern districts—Kozhikode, Malappuram, Wayanad and Kannur.

“All the tourist locations and the state in general are safe as usual for holiday activities. The tourism industry partners in the state are more vigilant and equipped to provide a hassle-free holiday to the visiting travelers. The airports, railway stations, hotels and places of visit all are following the right protocols and are free of problems as usual,” stated a Kerala tourism spokesperson.

Any Vaccination Required for Travelling to Kerala

There is no vaccine for either humans or animals. The primary treatment for human cases is intensive supportive care. The drug Ribavirin has been shown to be effective against the viruses in vitro but its clinical usefulness remains uncertain.

So, if you are travelling Kerala you can travel safe. Just follow the advisory provided to you by your Kerala tour operator. If you want to be extra safe then avoid the four districts that are mentioned in red circle, else other places are quote safe to travel. Enjoy your tour to God’s Own Country and collect lot of memories.