Kerala, the epitome of beauty facing the Arabian Sea, is the southernmost state of India sharing borders with Tamil Nadu in the east and Karnataka to its north. A flock of tourists from all around the world embark on Kerala tours in India throughout the year. Kerala’s scenic beauty can be estimated from the fact that it is termed as God’s Own Country. Kerala’s backwaters, hilly terrains, wildlife parks and sanctuaries are the key attractions for tourists.

Apart from serene and glorifying sun-kissed beaches, there are high mountain regions and lush green beautiful hill stations which you can explore on your tours in Kerala. The Eastern border is dominated by rugged and steep mountainous terrain, also known as the Western Ghats. Kerala has a multitude of tourist magnets to witness the ‘Lord’s gateway to heaven’. It is a lush green forested area which provides solace to wanderlusts. 60% of the main area in Kerala was covered with thick forests before the 20th century. Gradually, the percentage has dropped but it’s still not disappointing.

Kerala offers a wide range of tourist destinations. It is like a complete package from mountainous expeditions to the central low-lands where the mountains fold, to the western coastal plains demarcated with Kerala’s highlight – its vast beaches on-looking the picturesque Arabian Sea.

Kerala has been the first state in India to recognize the boon in the tourism industry and since 2006 is working on it. It welcomes tourists from nearly all corners of the world. It stuck to its connotation with unearthly and sundry demography opting ‘Gods own Country’ as its tag-line for Kerala tourism.

The National Geographic Traveler identified Kerala’s amazing beauty in terms of its diversified landscape and ranked it in the top ten paradises in the world. It is not only a famous tourist destination in India but worldwide. Travellers are in awe of its captivating aesthetic qualities. Major attractions of Kerala travel and tourism are: 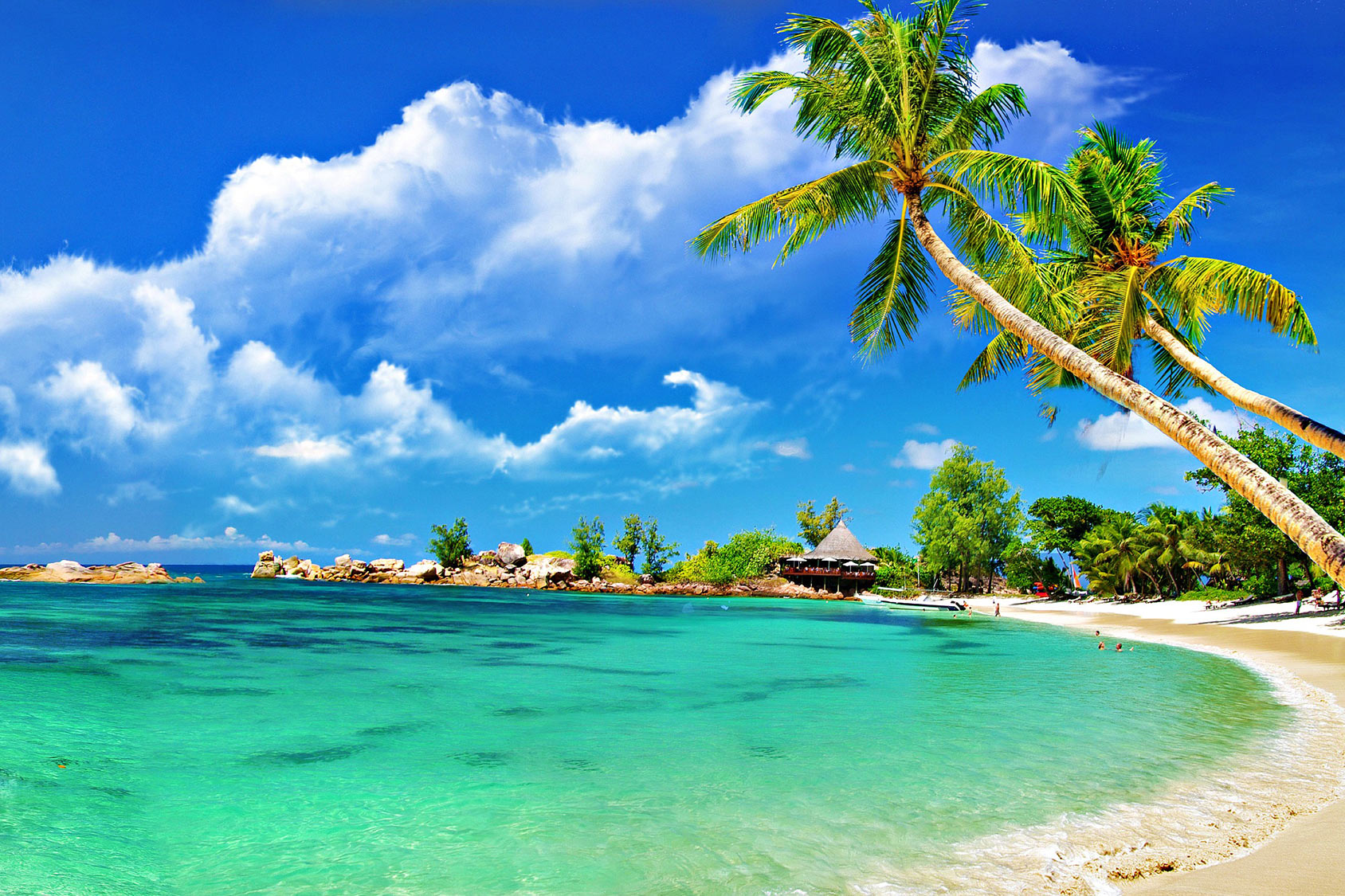 With the Arabian Sea running parallel to its western coast, Kerala is gifted with a long stretch of coastline. These are mainly sandy beaches. Kovalam beach near the capital city of Thiruvananthapuram saw the first stalk of travellers and today it stands as the most visited beach in the state. Payambalam beach is one of the most beautiful beaches in Kerala situated in Kannur. Other tourist attractions lie in Kappad beach, Alappuzha beach and Marari beach.

The breathtakingly beautiful backwaters are among the most popular attractions on Kerala tours which fascinate the tourists most. The backwaters are a series of brackish lagoons and lakes accompanying the Malabar Coast. Tourists enjoy houseboats in the shallow depths of backwaters. Ashtamudi lake, Kollam, the largest lake attracts the highest number of tourists. Boat races held during the festive season in Kerala is also a major tourist driven backwater region.

Kerala is home to many applaud-able hill stations. It is constantly the favourite hill stations for newly-weds and honeymooners. The western Ghat consists of hills-capes and high mountains. A part of it is in its natural state with lush green tropical forests, and the rest under plantation. Munnar, Wayanad, Ponmudi, and Peermade are most popular hill stations you can explore on your Kerala trip. 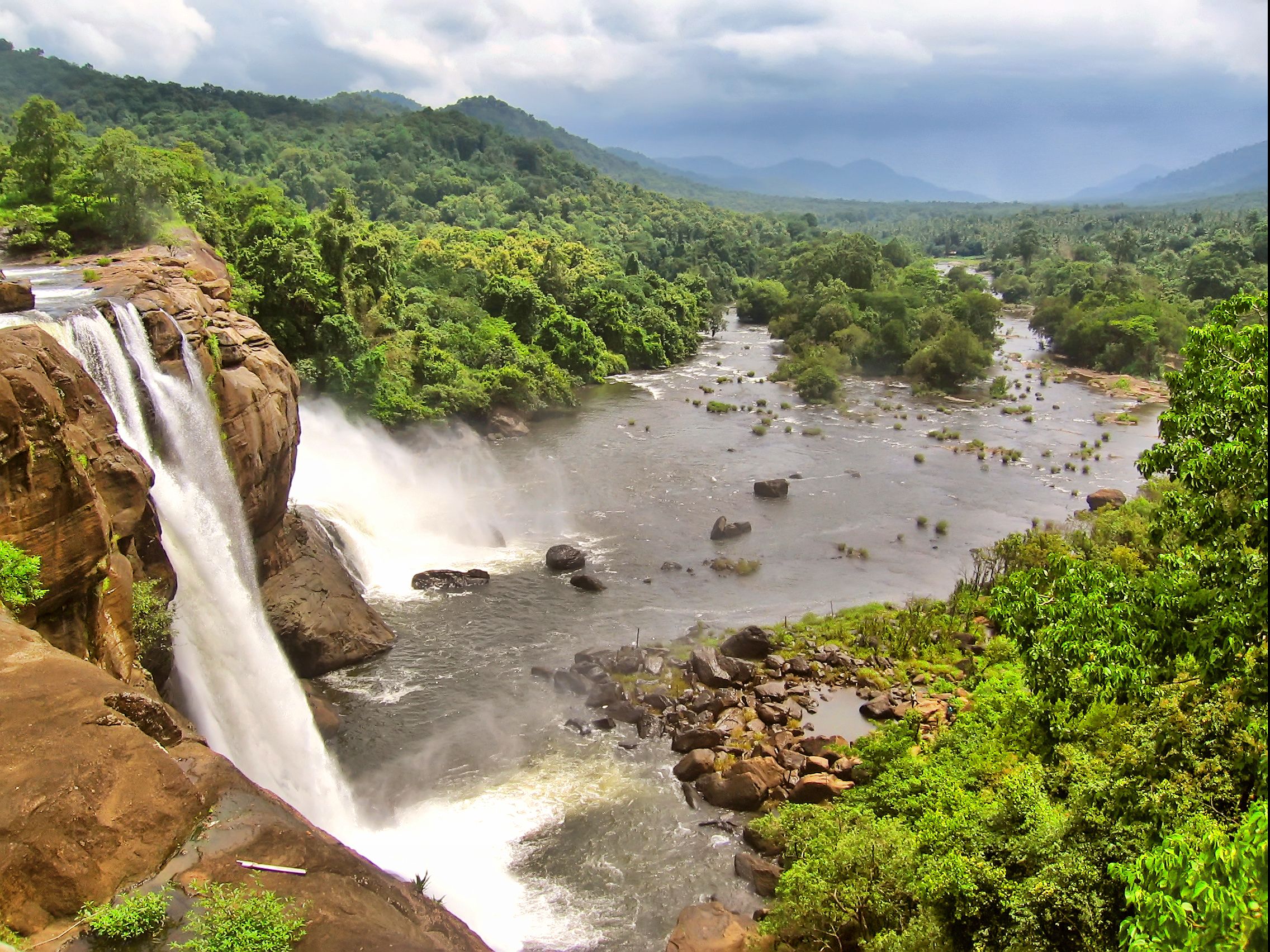 Due to varied diversity, Kerala is blessed with rich wildlife. It has tropical Greenland in the western plains and deciduous forests in the East, given the higher altitudes. This significant variation in the biodiversity has resulted in Kerala’s rich flora and fauna, getting its recognition from around the world. Kerala has notably two west-lands of international repute. The Nilgiri Biosphere Reserve which quantifies the varied biodiversity given the low-land terrains and elevation is home to the wilderness. It is also a land of waterfalls. The Athirappilly and the Meenvallam waterfalls are notably famous worldwide. 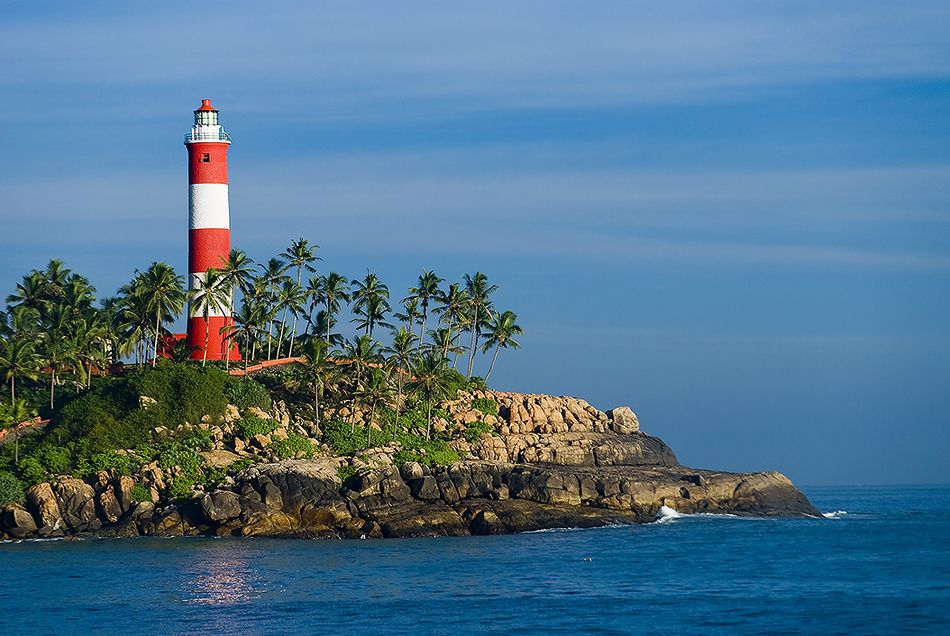 Seas and lighthouses go hand in hand. These are major tourist attractions built long back. Kerala has a total number of 15 lighthouses. 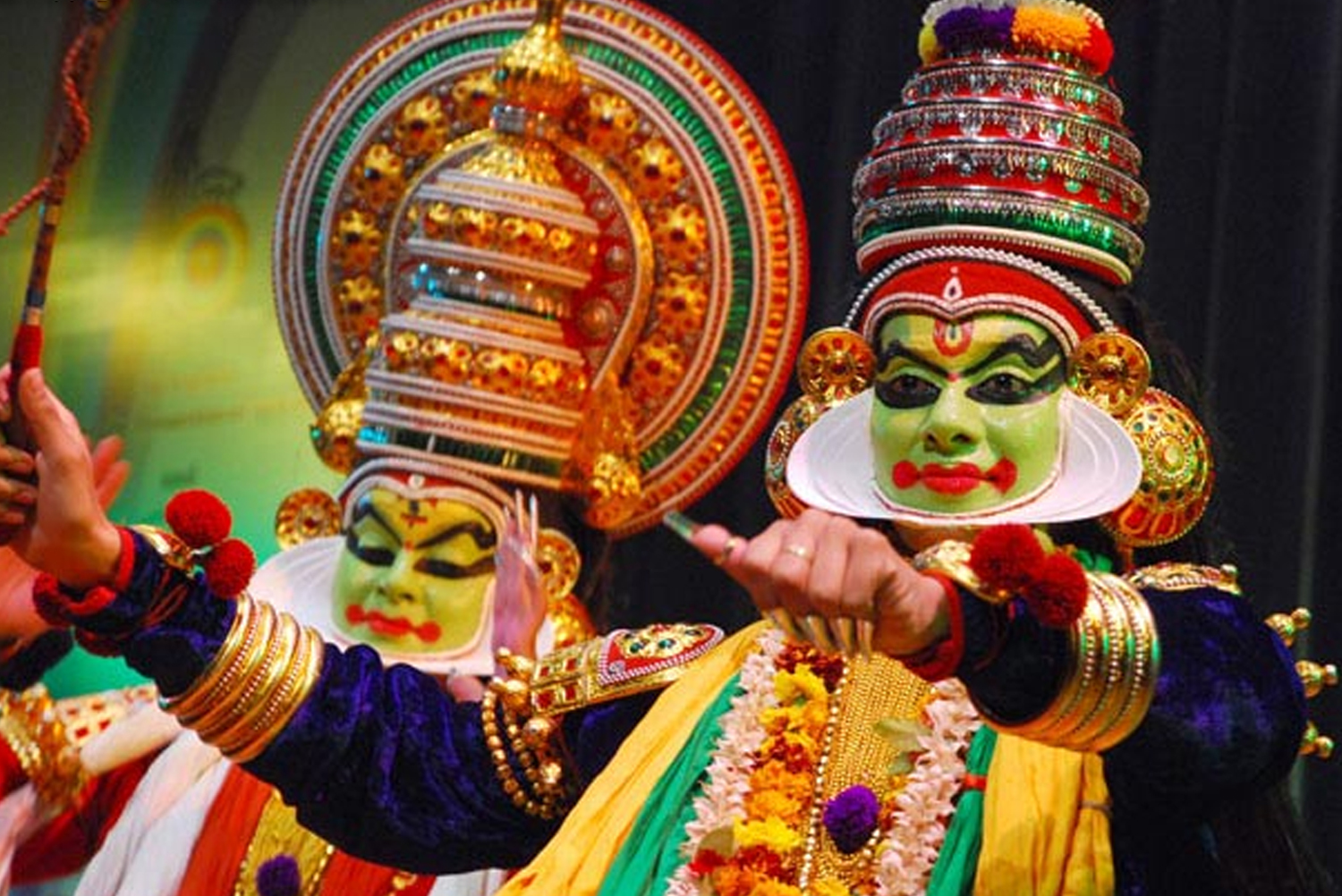 Pre-dominantly a Hindu state, it has Muslim and Christian Populations too. Kerala has the highest number of Christians in India. It projects a mixed culture, given the fact that it has been frequently visited by foreign countrymen due to the ancient sea-routes. It offers a blend of cultures which is very appealing to discover. Festivals like Onam, Pongal, and Thirayattam remain the most pronounced.

Kerala tours offer a once-in-a-lifetime travelling experience. It has so much to offer in such luring ways. The specific variations in the geographical terrain are remarkable and make Kerala stand out in the world map of the best tourist destinations. Moreover, the Government of Kerala has been articulately fostering ecologically sustained tourism. Kerala leads to the promised land in the most epic way.